From vinyls to CDs to MP3 files, the music industry has been known to go through revolutionary changes, and because of the nature of the industry it’s important to always keep up with modern technology. The growing trend over the last few years has been the transition to streaming music, rather than only having one copy of a song or album.

The great appeal to online music streaming is that with a subscription, users can access music from any device with Internet capabilities. This is much more convenient then carrying around CDs or even an iPod or MP3 Player, which has a finite amount of storage. 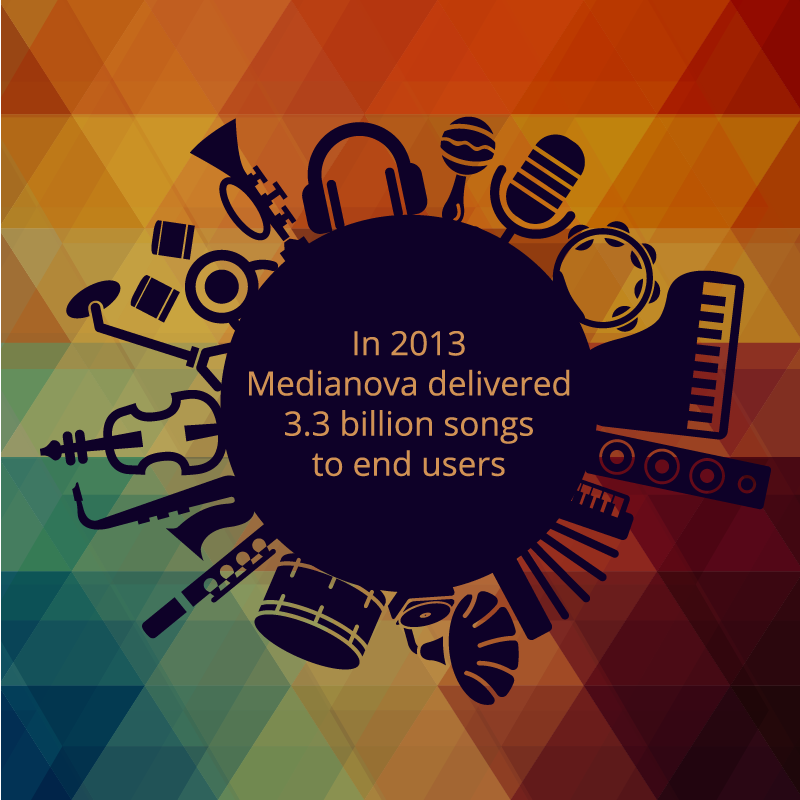 Yet although there are many benefits to streaming music, there is the need not only for a music supplier, but also for a service that streams the music as well.

And with that came the advent of music platforms, which specialize in acquiring a large music library and invest in a robust network with reliable servers.

Music platforms require cutting edge technology in order to constantly stream music. Qualities of a good music platform include, but are not limited to:

Medianova has a reliable music platform that comes with a large and diverse music library. Medianova has agreements with Mu-yap, Sony BMG, Orchard, EMI, Universal, and other record labels which total up to an added sum of 2.6 million songs. On average, we stream about 6 million songs a day to users worldwide.

With the prevalence of online music piracy, music streaming is the best way to have access to a large music database with new music without having to break the law. If you’re interested in a music platform, contact us.

The Benefits of CDN for the Gaming Industry

The Benefits of CDN for the Gaming Industry The gaming industry has witnessed a phenomenal growth in the last few years. The global nine gaming market only…