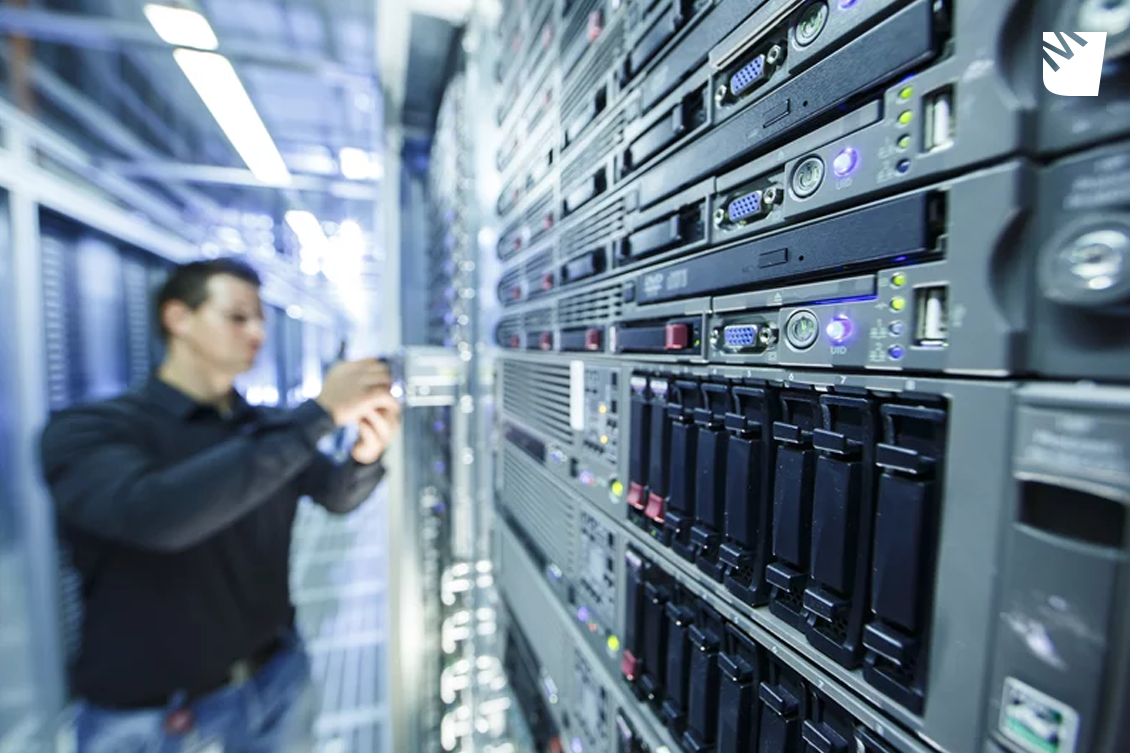 A new flash-storage system has been designed by MIT researchers to reduce in half energy and physical space required for data storage.

Data centers are a large group of networked computer servers typically used by organizations for the remote storage, processing, or distribution of large amounts of data.

Solid-state drives (SSDs) is what’s commonly used by storage servers nowadays, which use flash storage to handle high-throughput data requests at high speeds. Recently, some researches describe a new system named LightStore. The role of the latter is to allow SSDs to connect directly to a data center’s network, without the need for other components.

‘’In experiments, the researchers found a cluster of four LightStore units, called storage nodes, ran twice as efficiently as traditional storage servers, measured by the power consumption needed to field data requests. The cluster also required less than half the physical space occupied by existing servers.

The researchers broke down energy savings by individual data storage operations, as a way to better capture the system’s full energy savings. In “random writing” data, for instance, which is the most computationally intensive operation in flash memory, LightStore operated nearly eight times more efficiently than traditional servers.’’ says the paper.

The hope is that, one day, LightStore nodes could replace power-hungry servers in data centers. “We are replacing this architecture with a simpler, cheaper storage solution … that’s going to take half as much space and half the power, yet provide the same throughput capacity performance,” says co-author Arvind, the Johnson Professor in Computer Science Engineering and a researcher in the Computer Science and Artificial Intelligence Laboratory. “That will help you in operational expenditure, as it consumes less power, and capital expenditure, because energy savings in data centers translate directly to money savings.”