How will the end of ‘Game Of Thrones’ impact OTT? 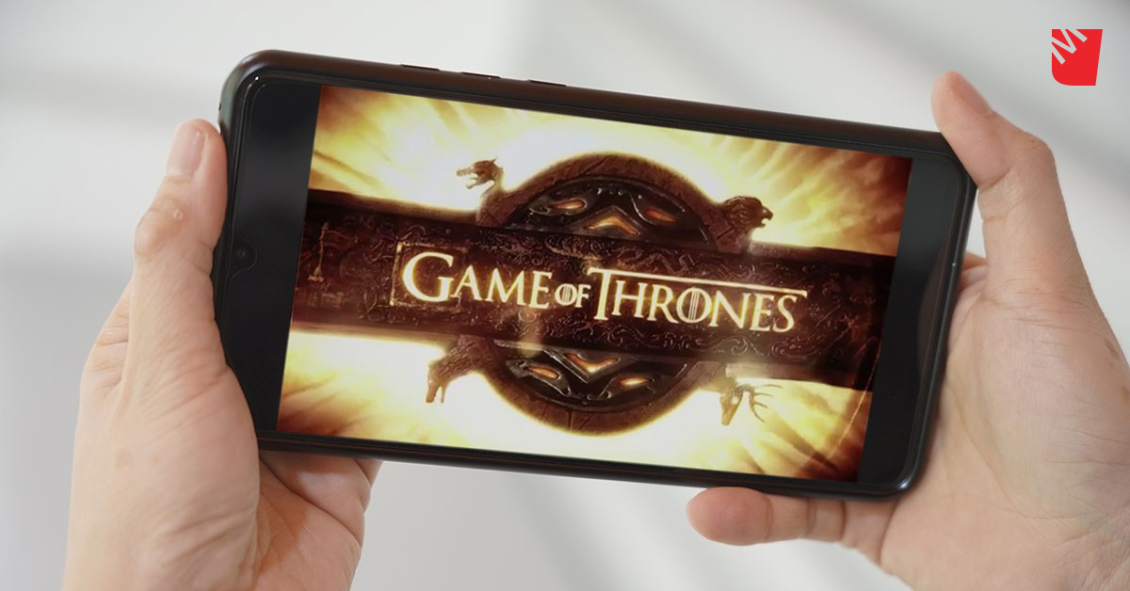 You must know at least one person who watches Game Of Thrones and is deeply fond of it and sits every time impatiently waiting for the next episode to come out (if that’s not you of course).

After Winter is Coming and Winter is Here, we are now witnessing a  Winter that is ending, but if that means different things to different people, what does it mean to OTT industry?

With more than 10 million individuals regularly tuning in to watch the program’s live showing instead of watching a recording later on, it has been said that the show’s final eight episodes will be ‘the end of an era of collectively watching—and obsessing over—television’.  There may be some major sporting events in the future, but let’s face it,  it’s inarguable that TV-like viewing is trending toward over-the-top (OTT) systems and mobile video.

However, this doesn’t mean that the end of ‘Game of Thrones’ will be the end of all live viewing, but these viewers will tend to get smaller and smaller and increasingly fragmented.

If there is one thing that goes hand in hand with OTT services attracting millions of households, it is, without doubt, the flexibility it offers of watching a program whenever it fits one’s schedule. While some people prefer to watch their favorite show on a Saturday evening with a Pizza on the side, some others prefer to spend their Sundays in bed consuming a whole episode of their chosen program, while others tend to place their mobile phone or Tab in front of their face while waiting in the line of the log traffic jam on a Monday morning.

The consumer behavior has this character of the unpredictability when it comes to when and how they consume their content when it is not live.

Fragmentation means that different fragments will have different behaviors when it comes to where they prefer to watch a show, in which device, what day and what time. Thus the marketing efforts should move accordingly and at the same pace.  Brands need tech that allows them to measure the efficacy of ads on different channels while keeping in mind the viewer as the final target.

This leads us to the last point: No more ‘GoT fans’ buckets or any other buckets. It will become nearly impossible to put everyone on the same pot and give it a label, instead, we will hear more of ‘mobile GoT fan,” the “laptop GoT fan,” or the “binge all episodes at the end of the season GoT fan”. Ad spending on OTT streaming video will increase 20 percent this year to $2.6 billion, which means that advertisers will need behavioral data more than any time before.