What is Google Stadia and what does it constitute to the gaming industry?

Stadia is a game streaming service that will run on any PC using Chrome, any TV equipped with Cromecast or any mobile device with the app.

Stadia will have virtually no local processing. The game will run off of Cloud machines powered by CPUs and GPUs, custom built by AMD, with the ability to stream up to 4k and 60 fps.

The question that everyone is asking is about Stadia’s latency. Stadia’s controller will connect directly to its servers via Wi-Fi instead of routing through your device. Moreover, Google says they developed a number of other ways to minimize lag on the back-end, but that’s something gamers can’t know for sure until the service launches.

If Stadia raises to everyone’s expectations, it can be a revolution to the gaming industry.  Because when Google was still a search business, it built the Chrome web browser so as to escape Microsoft’s Internet Explorer. Then Google created Android and Chrome OS to be independent of other companies’ control. Today we are witnessing the same thing with YouTube and Stadia. The future of cloud gaming is near, and instead of trying to play nice with its leaders, Google is choosing to become a leader itself.

But why is Google doing this?

CEO Sundar Pichai answered this question indirectly during the Stadia announcement at the GDC 2019: “Our custom server hardware and data centers can bring more computing to more people on planet Earth than anyone else.” In fact, that’s what Google’s empire is built upon.

However, Stadia may not be the best fit for the most hardcore users. The reason is that the latency between the gamer’s reaction and what is being displayed onscreen is not null, though it’s probably good enough for the vast majority of users, which is still a worthy reward for the company’s efforts to take on the massive gaming market.

Can COVID-19 Possibly Cause a Failure of The Internet?

How Is COVID-19 Impacting The Internet? The COVID-19 pandemic has forced a global and large-scale stay at home order in many countries. While, almost 1/3rd of the… 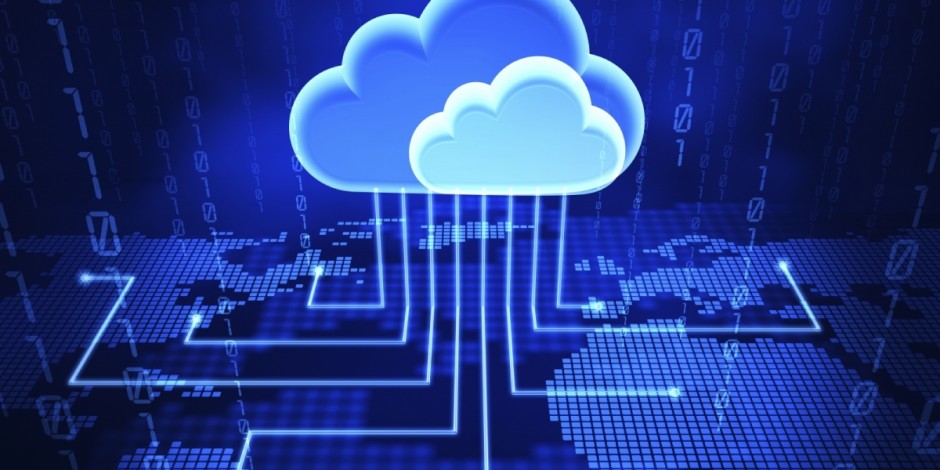