Medianova Launches a New Feature for an Even Faster Internet: Google BBR 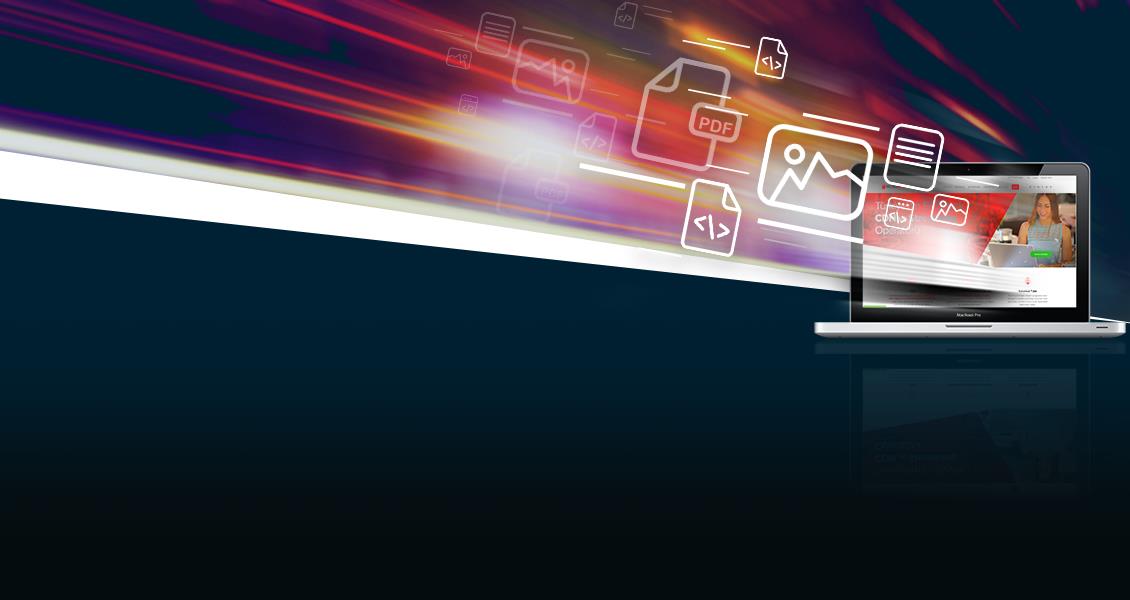 Let’s confess it, everybody likes a high-speed internet. Congestion control algorithms are here to speed up the internet. In this context, Google, well-known for its innovative technological solutions, has recently come up with a way to make internet speeds faster than ever before. This new congestion control algorithm is called Bottleneck Bandwidth and Round-Trip Propagation Time, abbreviated as BBR. After a lot of hard work, we are pleased to announce that Medianova now features BBR as part of its CDN. If you are wondering how it can contribute to your business, it’s time to take a closer look at this algorithm.

BBR alleviates or controls the Transmission Control Protocol (TCP) traffic congestion. Having said that, TCP is a channel that enables the exchange of data through the internet.  BBR aims to optimize how network packets move through servers. It does so by defining new methods for these servers to manage TCP. In other words, loss-based control algorithms take into consideration packet loss indicators to decide when to decrease throughput and they can sometimes overreact in lowering it. In contrast to these, BBR focuses on how fast the network delivers data. Using given pieces of information, BBR can control the amount of data and the speed it moves through TCP at a particular time in a specific network.

This algorithm takes the latest measurements of delivery rates and round-trip time in a network connection which helps in determining the speed of network data delivery. Then it uses this information to create a model containing the connection’s recent highest bandwidth and its least recent round-trip delay. The model sums up the algorithm that manages data delivery, easing TCP congestion. It also enables the distribution of more data in less time and without packet loss, thus resulting in optimum internet speeds. It is different from older loss-based bottleneck control algorithms because it does not detect congestions when they happen, but instead prevents them before they occur.

BBR introduces remarkable improvements for all mobile and desktop users. If we are to name a few of these benefits, this technology brings advantages such as increased network throughput, reduced latency and better quality experience compared to previous congestion control algorithms. YouTube, for instance, had a 4% increase in network throughput thanks to BBR. In addition, BBR was also able to reduce the round-trip time by 33% which signifies quicker responses and reduced delays in applications sensitive to latency such as web browsing, gaming and chat. Furthermore, it was able to provide 11% more mean-time-between rebuffers.

All in all, BBR can deliver an internet experience of superior quality thanks to the benefits arising from the optimal control of TCP traffic. With the BBR feature of Medianova CDN, speed up your internet and start providing a better digital experience to your customers. To learn more about this new technology, contact us now.

Beyond Traditional Content Delivery: Data Streaming Trends with Apache Kafka With the acceleration of lockdown caused by the pandemic disaster, our data-consuming trend is rapidly changing. The…

Laravel Telescope for Easy Developing Hello everyone 👋 Today we will talk about a package that makes things a lot easier when developing. Our package is called…

What Is The Difference Between Hosting And CDN?